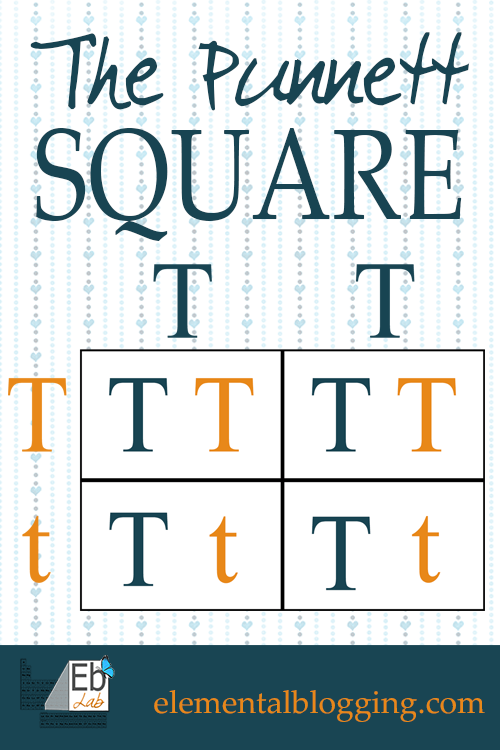 The Punnett Square is a foundational genetic principle.

It helps scientist predict which traits an offspring can have. In today’s post, I wanted to provide you with the tools to introduce this concept to your students.

DNA, Genes, and the Punnett Square

Coded within the DNA of an organism are thousands of genes. Each of these genes contain the code for certain characteristics. Genes are passed down from the parents to the offspring. They come in pairs, called alleles, which are either dominant or recessive. The combination of these alleles determines which characteristic can be displayed.

Gregor Mendel, an Austrian monk, discovered this principle as he conducted an experiment with peas in the 1860’s. He observed that his pea plants had different traits – tall or short plants, wrinkled or smooth pods, green or yellow peas, and white or purple flowers. He conducted an experiment in which he controlled the breeding of the plants through pollination.

Through this experiment, he discovered that some traits appeared more often than others. We now know that those traits are dominant. The other traits that appear less frequently are known as recession. We also know that hybrid offspring result from a combination of a dominant trait and a recessive trait. Typically the dominant trait masks or covers the appearance of the recessive trait.

Thanks to the work of Reginald Punnett, we have a graphic representation of what Mendel discovered known as the Punnett Square. Using this tool, we can predict the potential offspring of a set of parents.

Let’s look at the Punnett Square for the tall/short allele genes (T = tall gene, t = short gene). The possible combinations you could get would be dominant tall (TT), hybrid tall (Tt), and recessive short (tt).

So if I have a dominant tall (TT) parent and a hybrid tall (Tt) parent, here is what their possible offspring could look like: 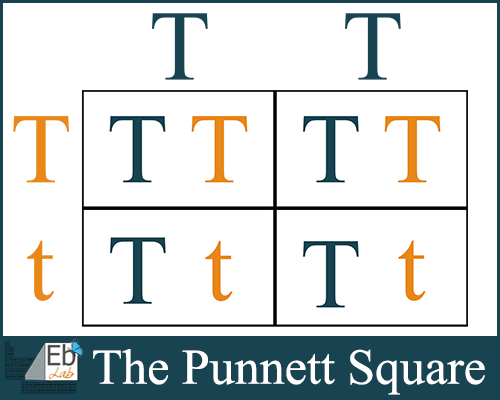 I trust that these suggestions will help you teach the Punnett Square to your children! If you have questions along the way, please don’t hesitate to share them below. 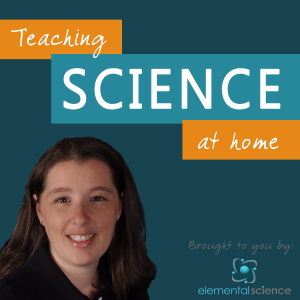 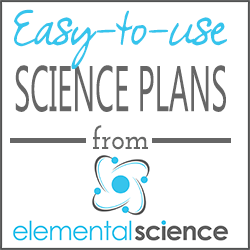